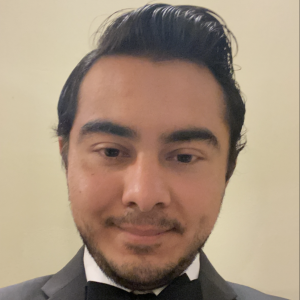 is a Mt. San Antonio College (Mt. SAC) Student Navigator. He was the first to graduate high school and is a first-generation college student. He is a middle child, born in LA but raised in Long Beach and Whittier, brought up by a single-parent mom with more than enough love. He grew up on EBT, WIC, and food drives so that he wouldn’t be hungry. He learned early from the foster care system that one can not simply settle and depend on people but the chart and create his own path, one that is his, and one no one can take from him. Thus, he learned family is not defined by blood, but by those around him who care, help, support, and love one another. Richard’s world was quickly and massively expended from his lived experience nurturing his desire to help and give back to the unforgiving environment it came with so that others within would not fall into despair. Richard had worked with foster youth at his community college with the Guardian Scholars program as he studies to obtain his degree in Electrical Engineering.