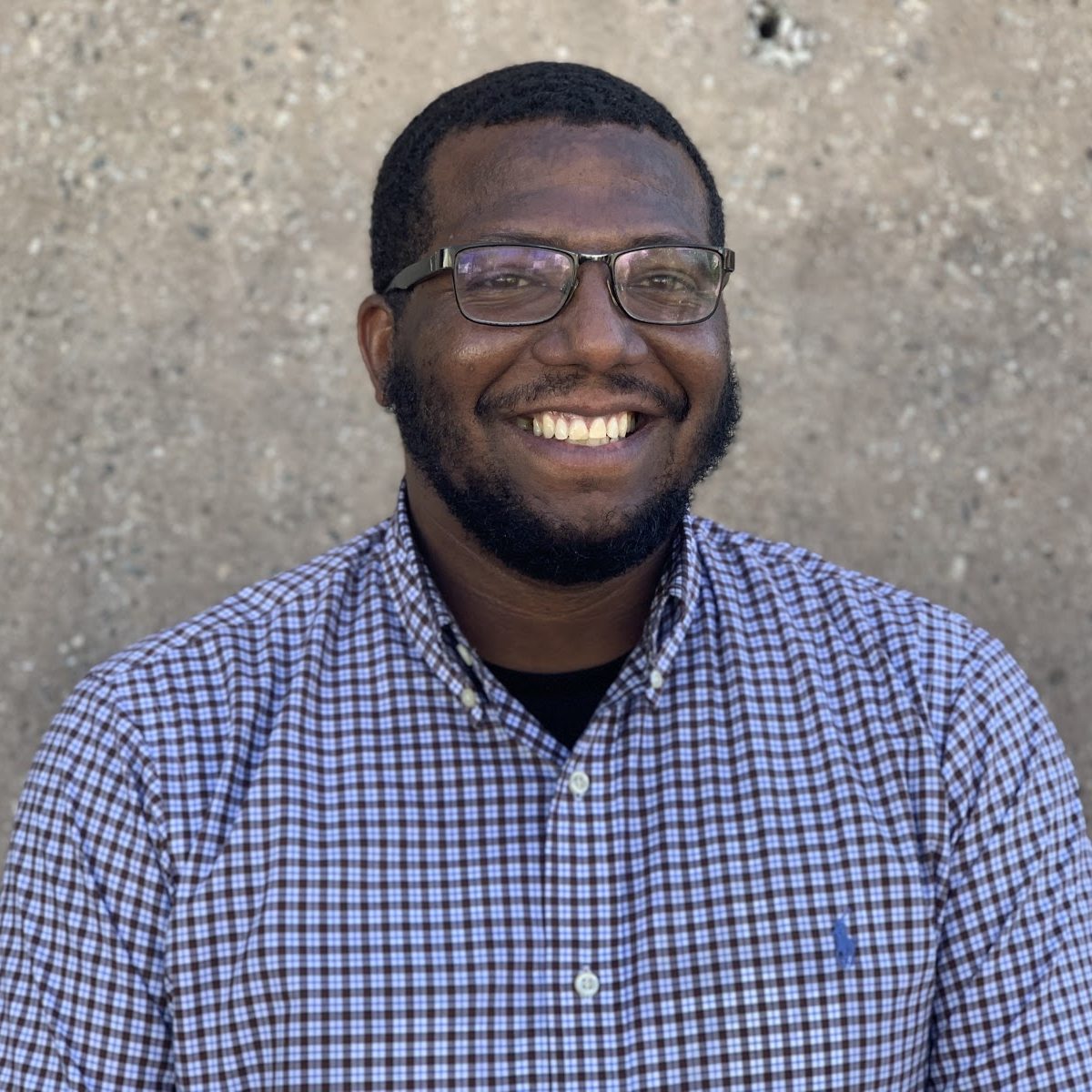 is the California Director, Student Navigator Network at Rise and a Psychology and African American Studies Dual Major at UC Santa Cruz. Prior to UC Santa Cruz, Jemere attended Los Angeles City College and was the Associated Student Government President. As the Associated Student Government President, Jemere spent most of his time advocating for students and promoting initiatives that positively affect them. Upon leaving LACC, Jemere wanted to leave a lasting, meaningful and measurable change and uplift the community of LACC. In 2005, as an employee of a non-profit property management company located in the Skid Row area of Downtown Los Angeles, he recognized the need for advocacy for housing, food insecurity and for the rights of all disenfranchised and marginalized people. This led Jemere to become an outspoken member of the Los Angeles organizing committee, a big part of the Fight for 15, which was a nationwide campaign to increase the minimum wage and advocate for the rights of retail and fast-food service employees.

Check out Everyday Activist, our new project to help millions of young people participate in democracy