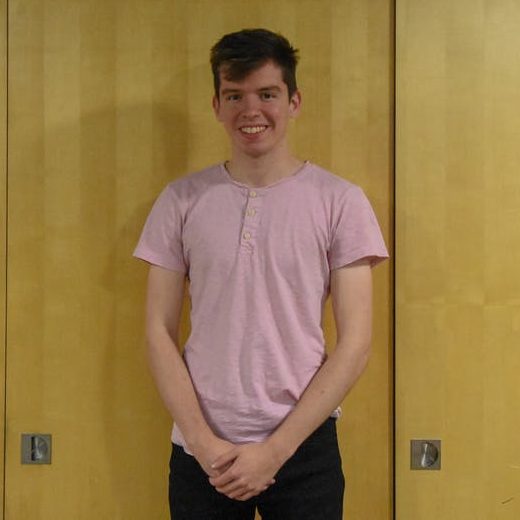 is a Rise Pennsylvania Fellow and a third year student at the University of Pennsylvania majoring in Political Science. Originally from Nashville TN, Jack came to Philly to advance his studies in government and experience in grassroots organizing. At Penn, Jack led his university’s Students for Bernie Chapter–now known as Penn Justice Democrats–as well as various initiatives centered around tackling the climate crisis. In his free time, Jack likes to read books, chill with friends, and play Animal Crossing.