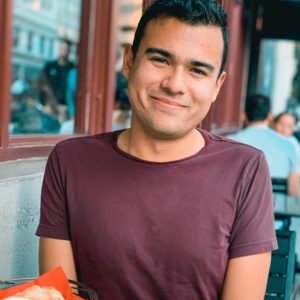 is the Director of Training for Rise. Prior to joining Rise, he worked as a Training Associate in the California Central Valley for the Warren Campaign. Israel went to UC Santa Cruz studying Politics and Environmental Studies. During his time there he was involved with student government, leading the Queer Student Union and elected as Commissioner of Diversity. After graduating he went on to work on various progressive campaigns, including working with the ACLU of Northern California in the 2018 midterms, to engage low propensity voters of color in 3 congressional districts.