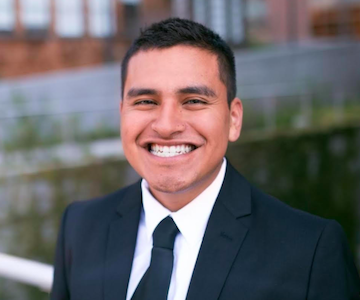 is a recent graduate of the University of California, Berkeley and Rise’s California’s new Organizing Manager. Boomer graduated from Cal with a major in Political Science and a minor in Public Policy. During his time as an undergraduate, Boomer served as a Senator in student government and focused on issues relating to accessible education, housing, and policing. Boomer looks forward to continuing his fight for free college education for all by supporting Rise’s Student Organizing Fellows.