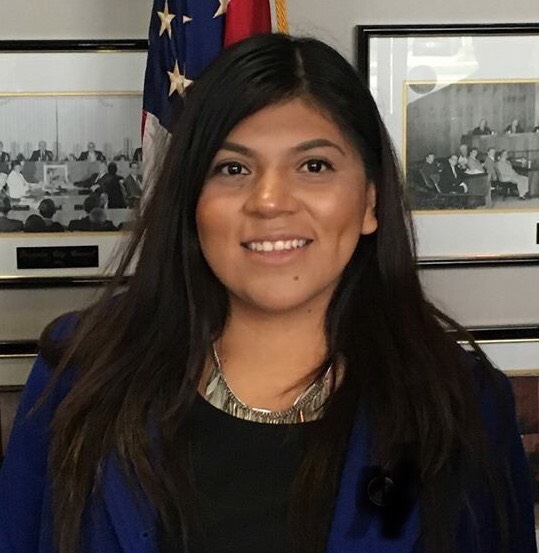 is the Director of Training and Outreach at Rise, Inc.. Alexa is a non-traditional student at East Los Angeles and Los Angeles Harbor College double majoring in Political Science and Communication studies. As a first generation Chicana, she was inspired to be voice for her community after seeing the lack of representation throughout the political spectrum. Alexa previously served as Student Trustee for the Los Angeles Community College District, and Regional Affairs Director for the Student Senate for California Community Colleges. During her tenure, she created a coalition of student leaders to advocate for a perfected Sanctuary Campus resolution, and ensured minority programs continued. She plans to transfer to a four-year university to pursue a bachelor’s degree in Political Science & Public Policy. When not working for college students or in political campaigns, Alexa can be found volunteering in her various community leadership roles.

Here are 3 facts you should know about the student

Here is some positivity for your timeline: Congrat

We are the change we've been looking for #Georgia

Everything isn't always peachy, but never give up.

The South has something to say 💪🏾🗳